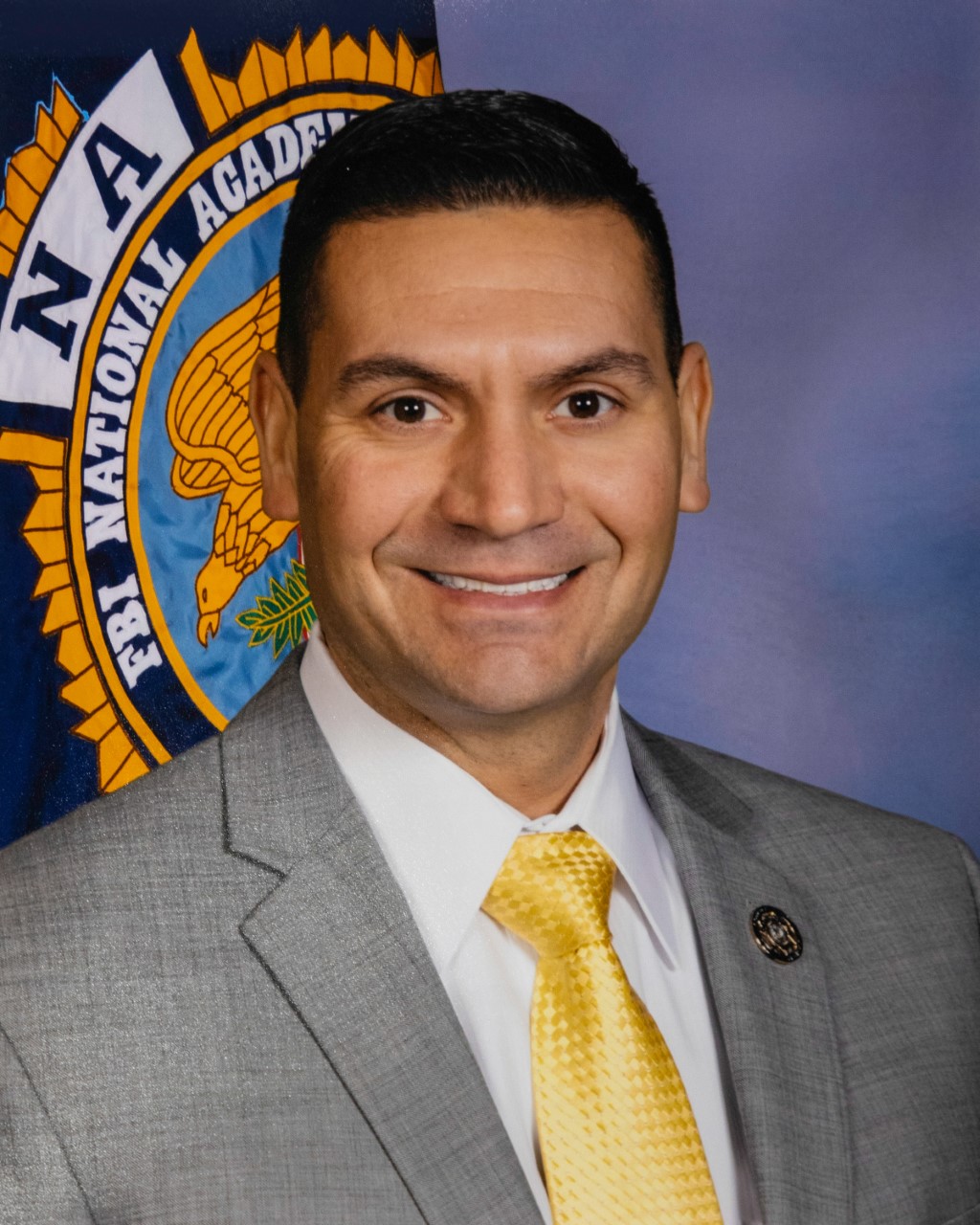 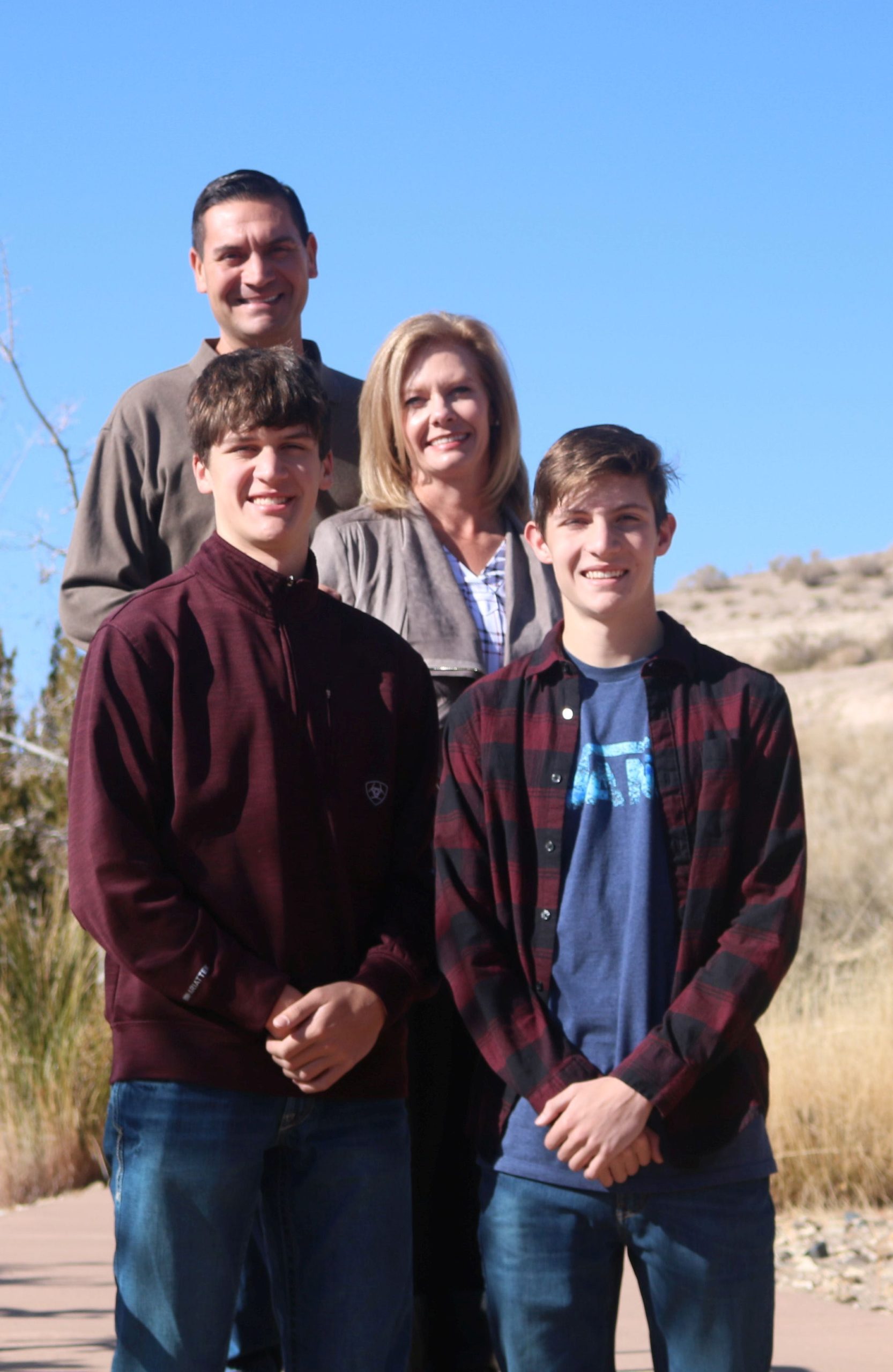 David is a trusted and transformational leader. He believes in creating and sustaining community dialogue in these dynamic times. David understands the unique challenges of recruiting and maintaining law enforcement officers, detention officers, and other critical staff necessary to protect the citizens and properties inside Pueblo County. David continually demonstrates his commitment to the citizens of Pueblo County through community meeting engagement, profession focused education, and innovative policy development. David supports a financially conservative approach, critical over the next three years as the county builds a new jail.

Sheriff Kirk M. Taylor has met many men and women with aspirations to lead the agency. He has hired and promoted hundreds during his 15-year tenure. With this being said, Sheriff Taylor endorses David Lucero as Pueblo County’s next Sheriff. An honor that signifies Taylor’s faith in David’s ability to lead the esteemed agency well into the future.

The Pueblo County Sheriff’s Office is a highly respected agency, earning a total of five national accreditations spread across the three bureaus. David is a key contributor in gaining and retaining several of these accreditations. He understands the benefit-proven standards they bring to the office, the protection they offer the citizens, and the accountability they require of the staff.

David demonstrates daily the experience, trust, and commitment needed to continue the great work being performed by the men and women of the office. David has an appreciation for the existing processes, both those that are proven successful and others that serve as inspiration for change. He also looks forward to sharing his plan to make the agency even better in the coming years.

David has served on several boards in Pueblo and in the State of Colorado.  Locally, David was a board member of the Pueblo Child Advocacy Center, Pueblo Rape Crisis, Pueblo Crime Stoppers as well as an adhoc committee member to the Pueblo Justice League of the Human Relations Commission.  David has been previously appointed by the Board of County Commissioners to serve on the Juvenile Justice Corrections Board.   David is involved in his community attending often both the Pueblo West and Pueblo Chambers of Commerce Meetings as well as the Latino Chamber of Commerce.  David serves with the Gideon Ministries and is an active member of his local church.  David and his family are involved in local scholastic sports to include School District 70 and the Rangers Soccer Programs.

I am asking for your vote so we can continue to provide those services along with an enhanced emphasis in areas such as community and juvenile engagement. I believe in operating a law enforcement agency that focuses on the fair and equal treatment of everyone. As Sheriff, I pledge to work for the people and help keep Pueblo County a place that we can all be proud to call home while collaborating with the community to reduce crime and make our community safer for all.

As Your Sheriff, I Will:

Meet the candidates: Lucero and Musso compete to be Pueblo County's next sheriff 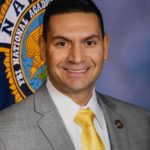 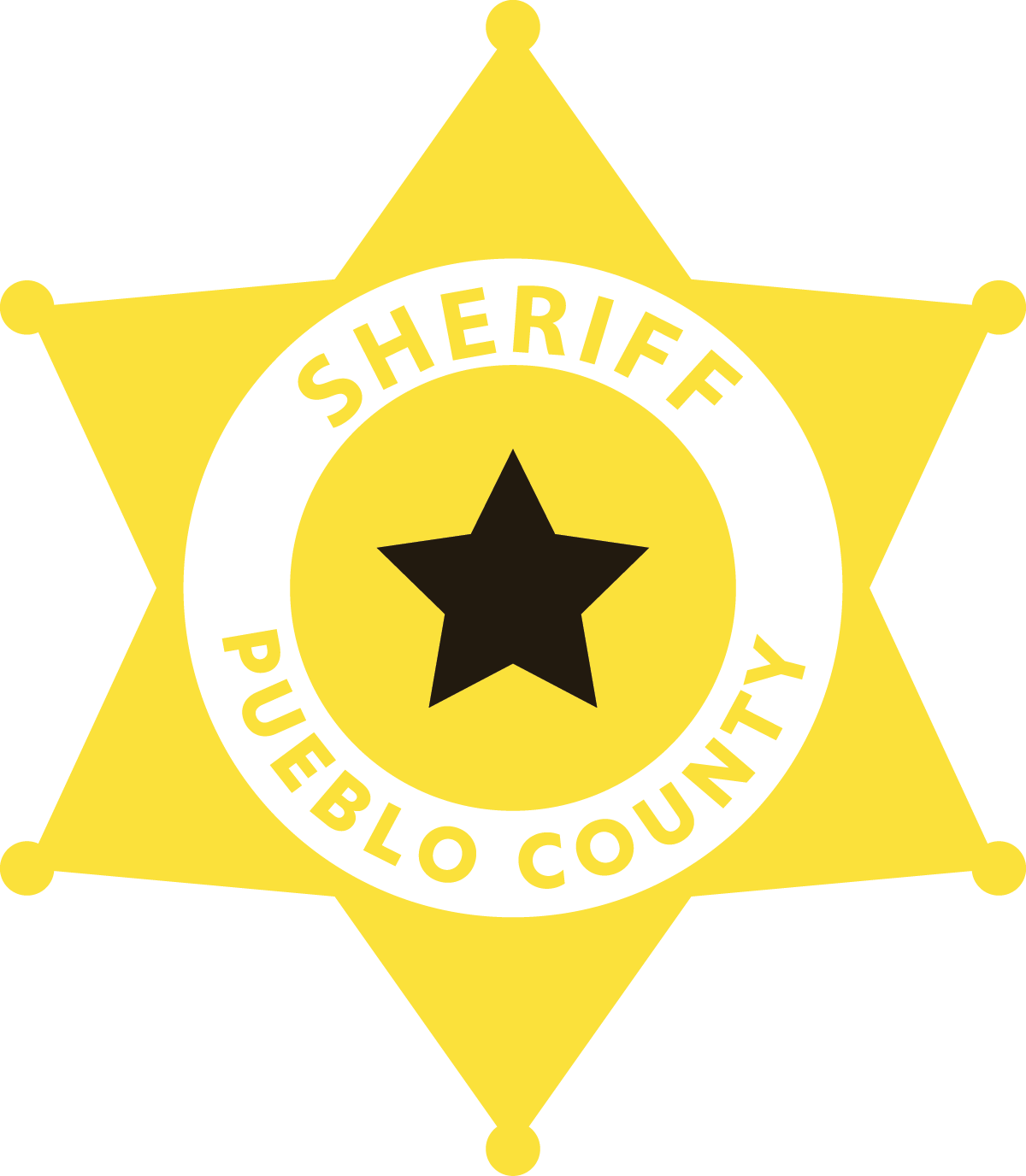 Paid for By The Committee to Elect David Lucero 4 Sheriff